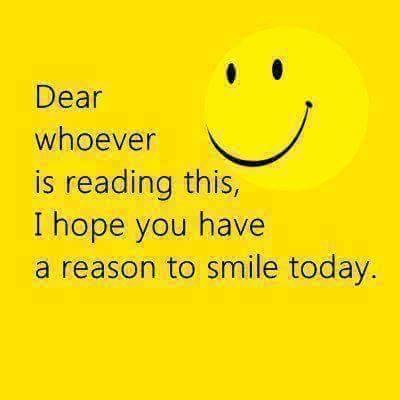 Last night I plopped down on my couch to watch some TV. The Olympics were on for the 12th straight night, along with lots of reruns on most of the other stations who acknowledge that their viewers were watching the Olympics. Don’t get me wrong, I love sports and especially Track and Field, but I was tired of watching it all evening, every evening. So I started flipping through higher numbered channels, some I didn’t even know existed. That’s when I came to the BYU channel. Who know universities had channels? Now I’m not from Utah nor am I Mormon, so I assumed it would have little to interest me. I looked at my watch-6:56. I flipped to the channel because it had a movie starting at 7:00. I’d give it a try and guessed that by 7:10, I’d be back watching the Olympics.

Well, the movie was entitled, The Letter Writer. It was about an elderly man in a nursing home who flipped through an old worn out phone book every day and picked names at random and wrote letters to those people. Kinda creepy, huh? Except in this case it wasn’t. This dying man wrote letters of affirmation and hope. Letters to total strangers telling them to follow their dreams, that life would get better, and that he believed in them. Each one a little different, but with the same positive message. The only return address was a pen name he made up for the purpose of the letters only. Then he’d stamp them and shuffle down to the front desk to place them in the mail. In the movie, a high school girl who everything was going wrong for ( and I mean everything!) got one of his letters and since her life was such a train wreck she set out to try and discover who sent the letter. I wont tell you what happens because if you like truly heartwarming movies and ever run across this one, you should watch it.

Anyway, as a writer this movie really spoke to me. This man wrote for two reasons: writing was his passion, and he wanted to use that passion make a difference in people’s lives. He received no money or recognition for what he did.

Its easy to get caught up in the fame and fortune part of writing. I know I need to at least make enough money doing it to continue spending my time and energy on writing. But in the end, isn’t following your passion and making a difference what life is all about? I know it is for me. I hope it is for you, too, whatever your passion is.

In case you were wondering, I watched the entire movie and still got to turn back and see “the world’s fastest man” win yet another race before my evening ended.

Connect With Me Socially